Before getting to the Blade 300 CFX review, I thought I should say a few words about the original Blade 300X.

Ever since Horizon Hobby announced the release of the original Blade 300X back in early 2012, when I just started to learn about RC-helicopters; I had missed a thorough review of that little bird. Of course, since nobody had had it in their hands at that time there was no review existing.

As my skills of flying RC-helis became better and better over the first half of 2012 (with the help of John’s website by the way – and thanks for that!) I became bolder and finally decided to purchase the 300X literally the same day it became available over here in Germany.

I “ripped” it right out of the hands of my local hobby shop manager even before he managed to put a price tag on it. As my experience with this great little helicopter increased, I started to do reviews of it on a German forum. Together with other 300X enthusiasts, we developed a 300X knowledge base and shared every new insight into its capabilities, shortcomings and bug-fixes.

Even now, after over 2 years, I still think that the Blade 300X is a great first CP-helicopter for beginners, which is why I kept recommending it to people who wanted to take the step from fixed pitch into collective pitch machines. The reasons for this recommendation are the following: 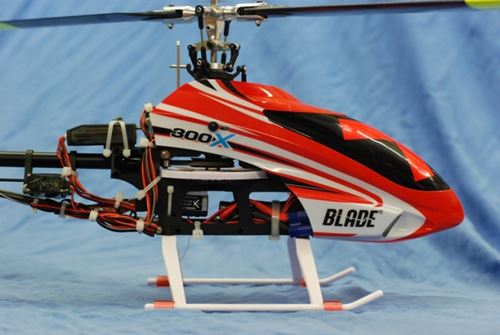 Of course the 300X is far from being perfect. To my experience, it’s major shortcomings are:

Further shortcomings reported by others in forums did not occur on any of the 10 Blade 300X models that I personally had my hands on, so I refrain from listing them here.

The good thing about all of these defects is there is a fix to all of them – most of which are easy and cheap.

When Horizon Hobby announced that they would stop selling the 300X and replace it by a 300 CFX in early 2014, I was extremely curious about how they would deal with it’s predecessor’s shortcomings.

So let’s switch to the main topic of this review.

Just like with the “old” 300X I went to my local hobby shop the same day it got released over here. And just like 2 years ago, the shop manager did not manage to put a price tag on it before I “ripped” it out of his hands - see how addicted I am.  John warned us, but we didn’t listen – at least I didn’t.

My first impression after unboxing was pretty positive.

All parts seem to be high quality. The CF side plates look great, very precise cut with a smooth and even surface. All the aluminum parts such as the bearing blocks and the head-assembly look very nice as well with a smooth finish. I checked on all of the screws and found that they were all secured by Loctite. Those few I opened completely, showed the typical residue of a thread locker.

So far so good – but what I found after that is a list of (in parts) incredible defects and shortcomings that I would not have expected: 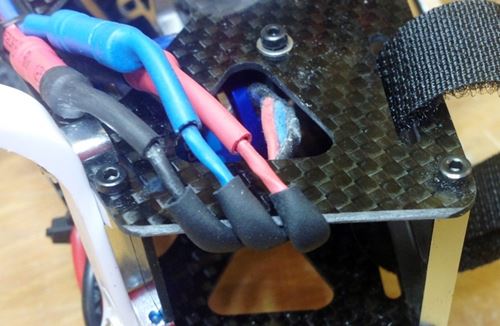 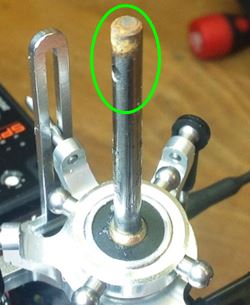 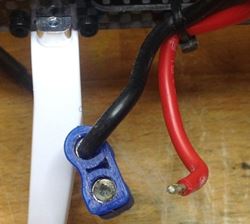 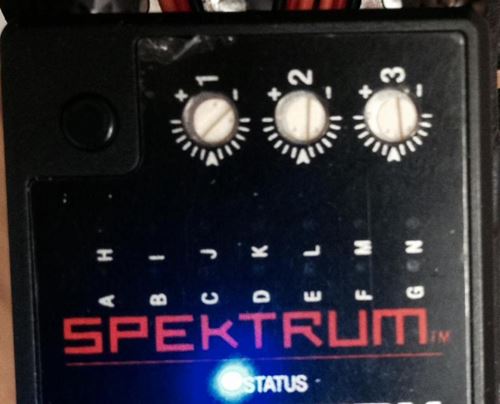 Besides these significant (and avoidable) quality and setup issues, I would like to comment on a few other “design characteristics”: 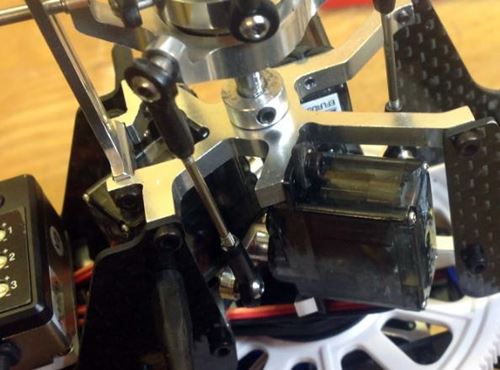 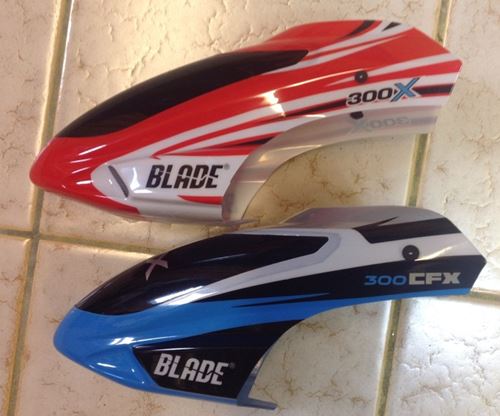 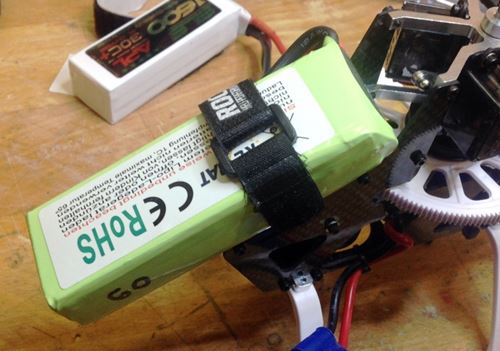 After fixing all of the quality and setup issues mentioned above (which caused me to spend more than 5 hours in my hobby room btw) I was very eager to get out and fly the new bird.

As mentioned above, I had some trouble with instability during the first flights until I discovered that dial 1 on the BeastX had been set to minimum. After I fixed also this, I can now state that the heli really flies just great.

The increased headspeed in combination with the rigidity of the CF frame really lead to a whole different (and better) flight experience when comparing it to the 300X. It flies very precise, very agile and it’s simply a blast to fly!

Unfortunately this comes with a price:

Despite all the issues reported, this baby has become one of my favorite birds just like the 300X had been before!

Once you have it set up correctly, it is really fun to fly with and has lots of potential for upgrades. In the meantime I have treated it with a 40A Roxxy ESC, an IISI telemetry and a Lynx EOX motor and I am even more satisfied with this machine – we are having lots of fun.

But even with the standard setup it flies really nicely. Unfortunately there have already been a few reports out there about failing motor-bearings and weak BECs (check helifreak.com) – I hate to say it, but this is not a surprise for me!

Especially but not only when looking at the price tag I would have expected Horizon Hobby to put a little less focus on the servo geometry or the aluminum head and a little more on fixing the well-known issues like the motor bearing or the BEC – I think this is something that should have been overhauled before they threw out this “half bred version 2” on the market.

What comes on top is this high number of quality and setup issues. I did report this to Horizon Hobby in Germany by the way, unfortunately they did not allow me to quote their answers.

Anyway, one could get the impression that I simply had some bad fortune and picked one of a few 300 CFXs that had these issues. In order to see if my problems are unique, I visited a few hobby shops and innocently asked if I could see a Blade 300 CFX. I regret having to report, that all other 3 models I personally checked (randomly) had rusty parts (mainly a screw in the tail assembly) and they all had the BeastX dial 1 set to minimum as well. Now that does tell a story doesn’t it ?

As far as suitability for beginners is concerned I must regretfully state that I will not recommend this helicopter any more like I did the 300X. And as long as the price stays at this level and the quality control issues are not eliminated I would even go so far to generally recommend not to purchase the Blade 300 CFX.

I hope this review served you as a point of reference in case you wonder if the Blade 300 CFX might be the right helicopter for you.